You are here: Home / How To / How to Fix Ds4Windows Not Detecting Controller Error

Some games are often played better with a controller rather than the keyboard mouse combo. So, DS4 is a windows tool that lets your PlayStation controller (Dual Shock 4) to be disguised as a Xbox controller which can be used to play games in Windows operating system. But sometimes the DS4 fails to recognize the connected controller.

This error keeps showing up after the recent windows update and many users are facing problems since they are not able to connect their controllers.

Well in this article, I will show you the best possible ways through which you can fix the error and continue your gaming session without any inconvenience.

What causes the Ds4 windows not detecting controller error?

There can be some minor problems because of which the DS4 windows not detecting controller error occurs.

Some common reasons of this error to occur are

How to Fix Ds4Windows not detecting controller error?

Here, I will be showing you the best possible ways on how to fix the DS4 windows not detecting controller error in Windows 10.

Follow the methods given below to fix the error.

If this method doesn’t work for you then probably your DS4 was already updated. So follow the other methods given below.

2. Edit Registry Entry for the Controller 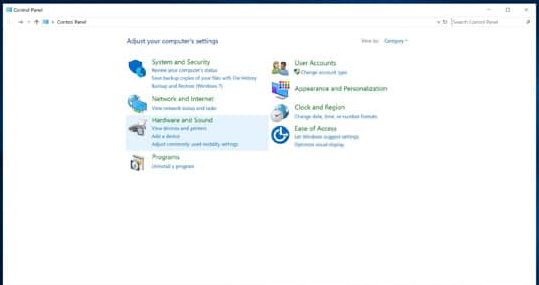 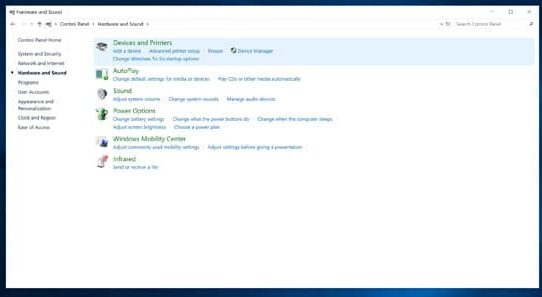 This method will fix the problem with the DS4 error.

The DS4 sometimes recognizes two controllers instead of one and it gets confused from where it should take the input. This results in unable to detect controller error. Well but DS4 has an useful features that lets you hide the DS4 controller 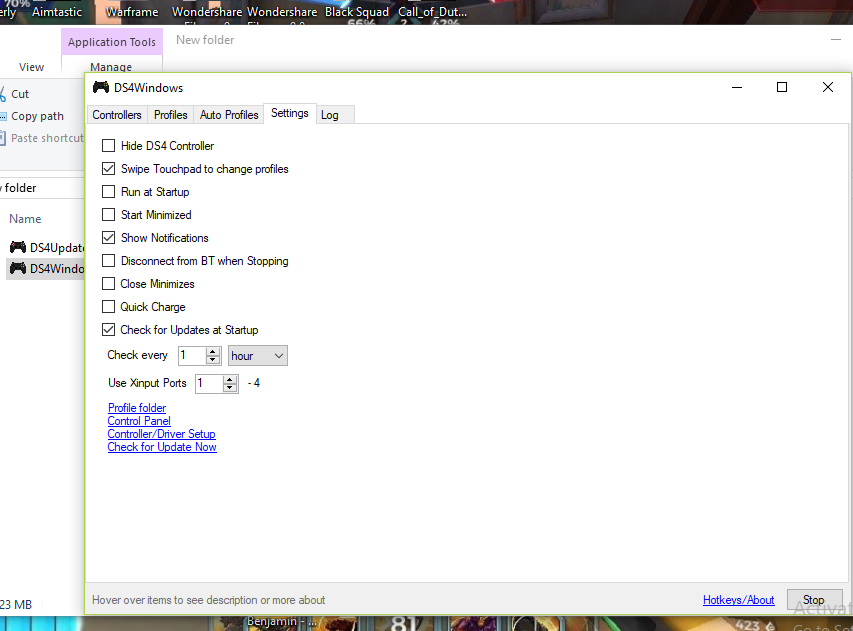 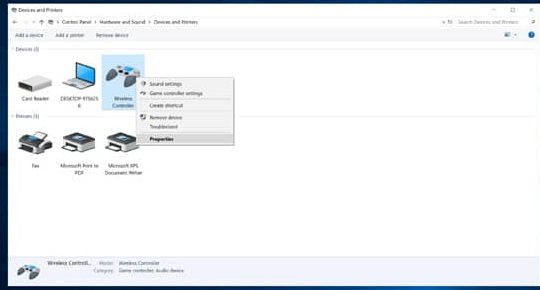 5. Check whether the controller is enabled in your DS4 or not

Sometimes windows update can cause this error that disables the controller to be recognized by the DS4. So manually enabling the option might fix the error or you. Here are the steps.

The controller should appear now in the Controllers Tab in DS4

These are the possible ways in which you can get rid of the DS4 windows not detecting controller error. I hope you were able to clearly understand and perform the steps to fix the error.