Do you have problems sleeping? Are you always tired and feeling run down? You may want to try CBD bath bombs. Cannabidiol has been shown to help people sleep better. Bath bombs are a great way to get CBD into your system. Plus, they make your skin feel soft and silky. So, if you are […] There’s a considerable debate in the cannabis community about which is better – D8 or D9 THC. Some people swear by the potency of D9, while others prefer the smooth high of D8. So, which is better? It all comes down to personal preference. If you’re looking for a more potent high, then D9 is […] 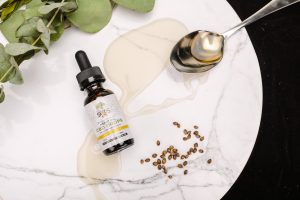 By this point it’s become almost a memetic cliché that hemp and its related products have several health benefits, but that they’re primarily illegal due to political opposition on moral grounds. Indeed, hemp is a controversial topic, generally opposed by folks on the political or religious right. Fortunately, the overwhelming majority of people are coming […] 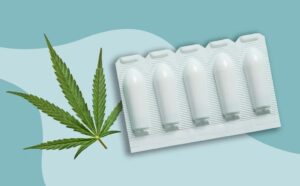 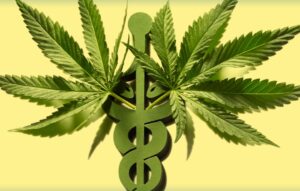 The change is evident in the healthcare industry, and the effect is also cascading onto the fitness industry. As per reports, many people now prefer to consume cannabis in some form before and after their workout sessions. They claim that cannabis has a positive effect on their performance while working out, and it also helps […] 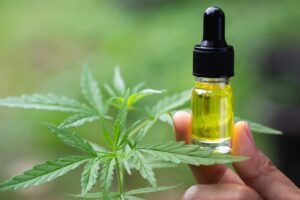 Smoking hemp flower is on the rise. There are a number of benefits and flexibility it offers when you consume hemp flowers. There are also a number of ways in which we consume our strains. Some of us smoke, some prefer to vape, others take oils or and some use pills. If you are looking […] 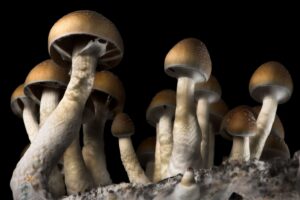 Mushrooms are one of the naturally growing compounds with hallucinogenic compounds. They can either be cultivated in a garden or grown in the wild. Mushrooms containing hallucinogenic and psychoactive compounds are referred to as magic mushrooms. Psilocybin is one of the components in mushrooms that is considered a substance that intoxicates. The FDA classifies psilocybin […]