You are here: Home / How To / How To Fix Attempted Write To Readonly Memory (BSoD Error)

The error caused by the driver when it tries to write on a read-only segment of your computer’s memory is known as the attempted write to a read-only memory error. This is a boot-time error and can be caused by faulty or corrupt device drivers. The error is also represented as a code error named as 0x000000BE 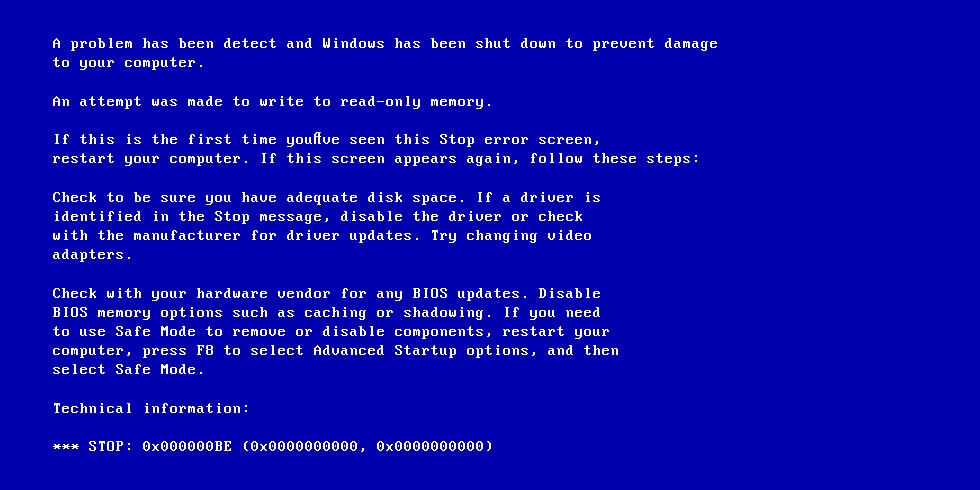 In this article, I am going to show you the methods through which you can fix the error. That driver is going to be mentioned near the STOP message on the Blue Screen of Death screen

This is a boot-time error caused by the drivers of your OS when they try to write a read-only segment of your computer’s memory. The automatic shutdown of the computer is executed to protect the system from data loss. This BSOD (Blue Screen of Death) error is caused by failures in the memory hardware, and sometimes by a faulty device driver or hardware failure.

There are various reasons for the error code to occur. Some of them are

How to fix the attempted write to read-only memory (error code 0x000000BE)?

Here, I am going to show you the methods through which you can fix the error code 0x000000BE. Follow the methods given below

Since the outdated drivers may cause the error, updating or reinstalling them might fix it. Follow the steps to do so 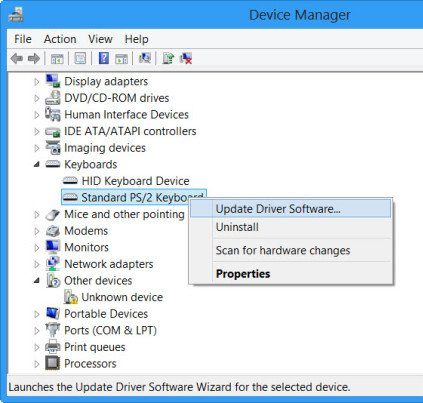 Windows has a built-in system file checker that checks if the system files are running well or are corrupted. It shows the files which are corrupted(if any) and tries to fix them. If it cannot, you have to manually fix those files using other software. 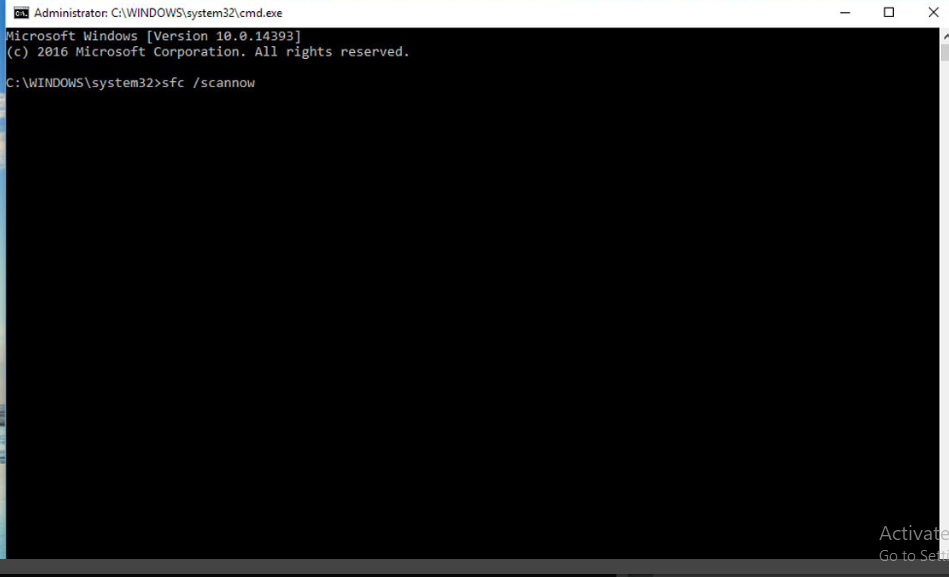 Doing a memory scan can fix the error. Here are the steps 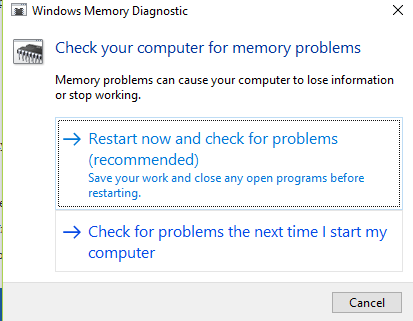 4. Creating a system restore point and roll to the previous working windows configuration.

Generally, the OS itself creates a system restore point when it works correctly. If the system restores point is in place then you can restore your system and can get the error fixed. Here are the steps to do so

Note: Some PC have got a shortcut to directly go the system restore point like f10 or f11. Try pressing them at startup and you will be redirected to the repair menu. 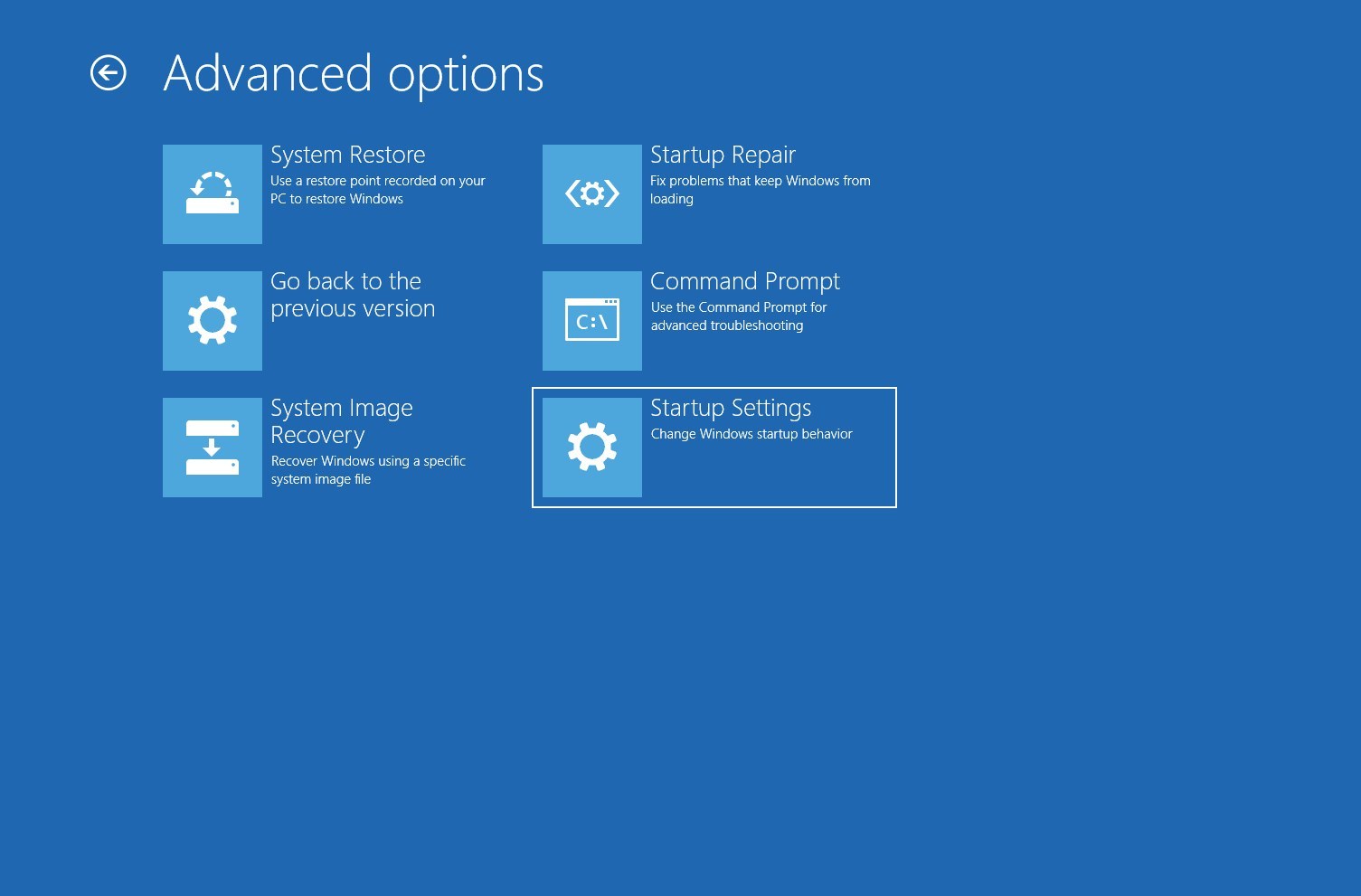 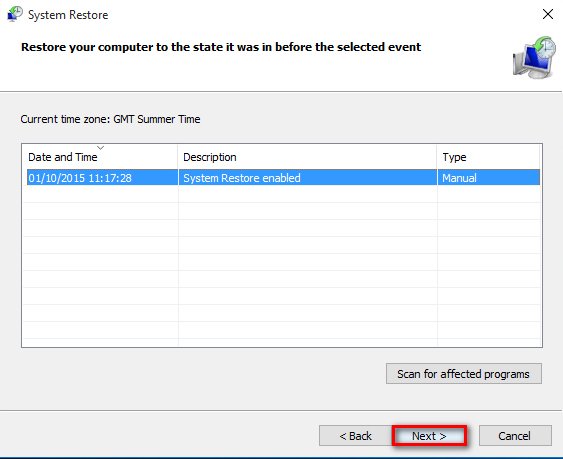 Some firmware software can mess with the system drivers and make them corrupt since they can contain viruses. So uninstalling them might fix the error. To do so follow the steps 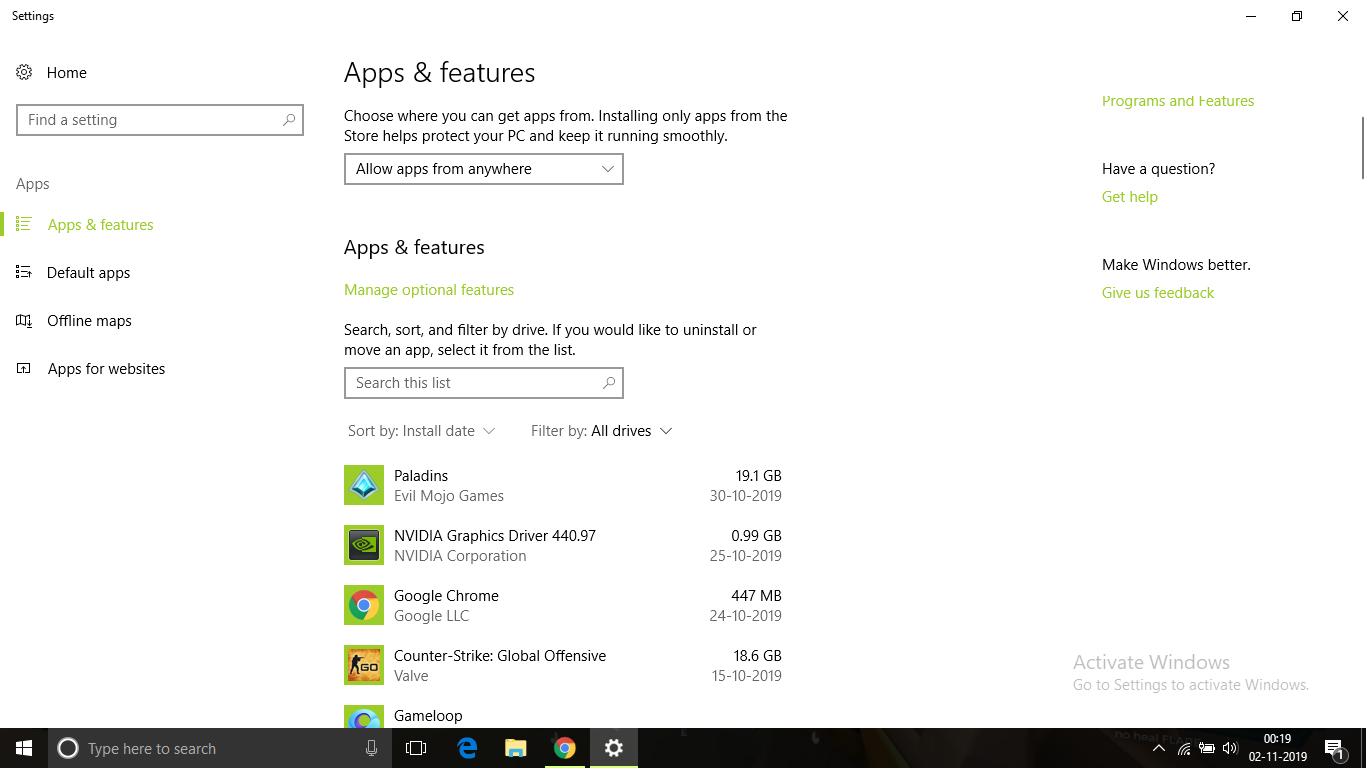 Sometimes updating Windows to the new version can fix the error.

Here are the steps on how to update your Windows 10. 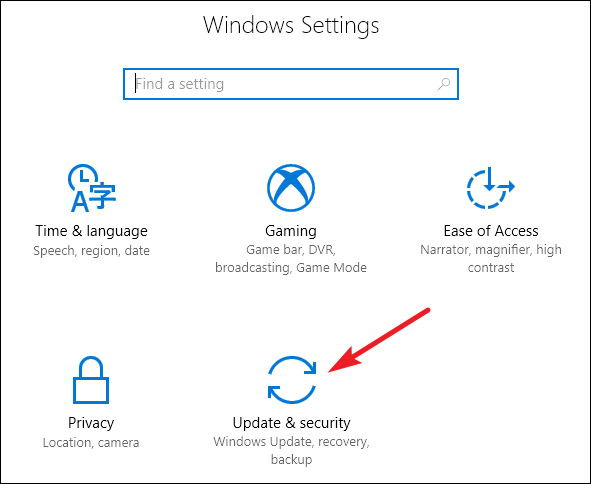 After the update, the error should be fixed and the PC should be working fine.

These are the best possible ways in which you can fix the attempted write to a read-only memory error. I hope you were able to clearly understand and perform the steps to fix the bug.