You are here: Home / How To / Xcode for Windows 10: Easily Download XCode on PC

Xcode is coding software or to precisely say is an app development software for Apple devices created by Apple Inc. The devices like iPhone, iPad & MacOS can use the software or applications developed using the Xcode. The Xcode IDE (Integrated Development Environment) can easily analyze the project made by the user and even identify the mistakes or issues that can arise because of an incorrect logic or syntax. But still, you can’t use the application because you do not have a system having MacOS and you want to download Xcode for Windows now.

So, today in this article I will help you install Xcode in Windows PC if available and if not available then will let you know what are the best alternatives instead of Xcode. 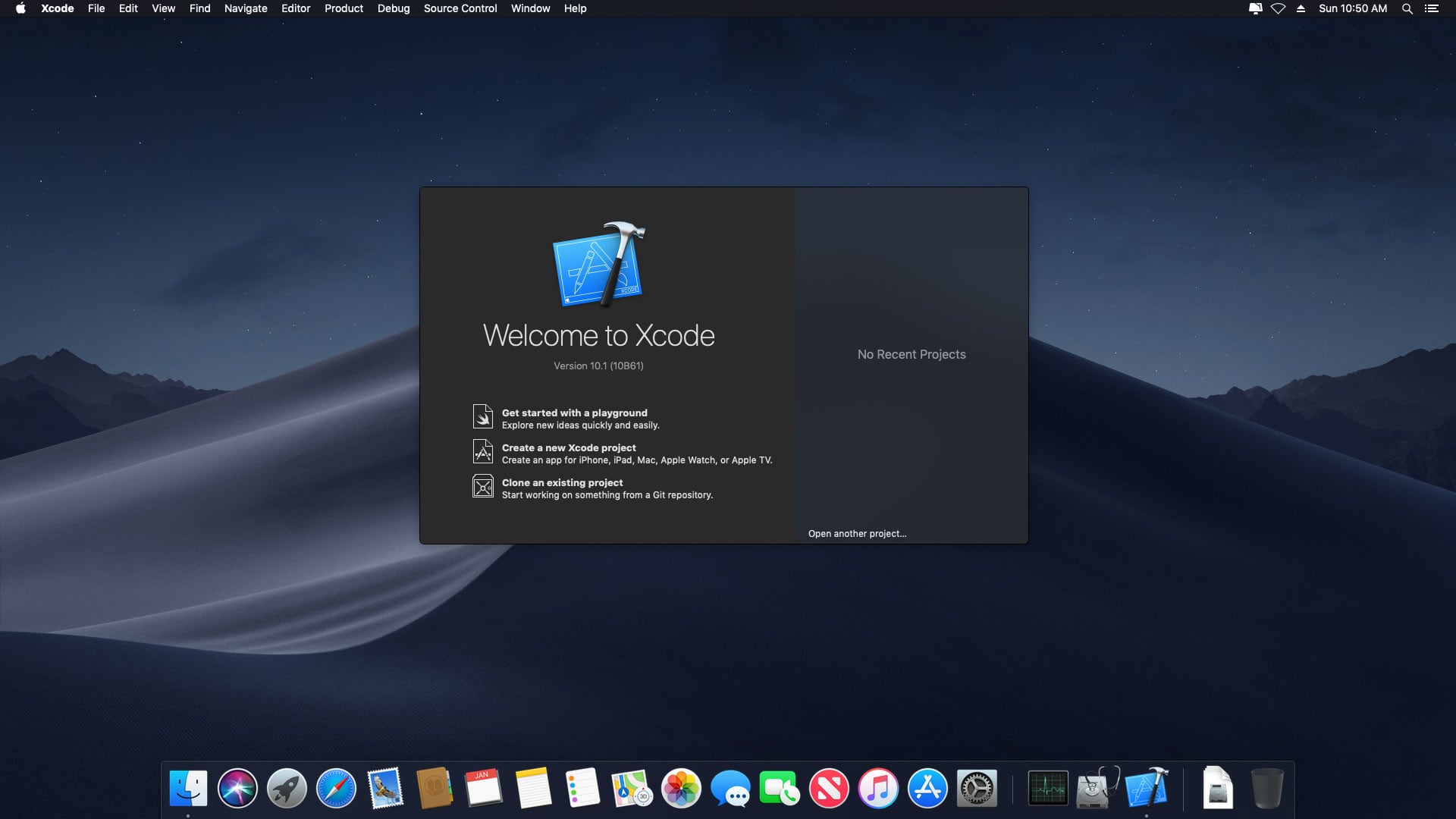 Is Xcode available for Windows?

Since it is developed by Apple, meaning that it is not officially available for Windows platform to develop applications and users can use it for Mac OS only. But, though there are some ways using which we can use Xcode in Windows. 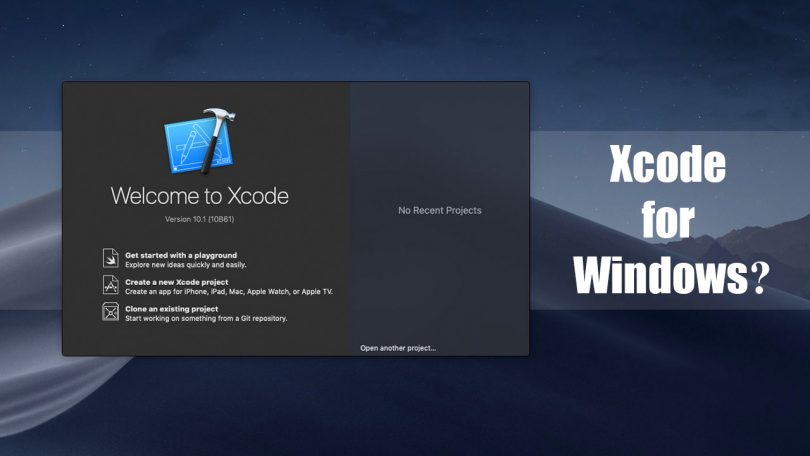 Below, in the next point, I will discuss a few methods using which you can install the Xcode for Windows OS. Just follow the steps that I provide and you can install Xcode easily and start developing applications for various Apple devices.

How to Install and Run Xcode on Windows?

Apple has not launched any software or application using which one can use Xcode on Windows and create applications for iPhone, iPad or MacOS. Meaning you would need MacOS to run the Xcode software and create your own apps. So, you should install MacOS in your system first and then you can install Xcode for your Windows. 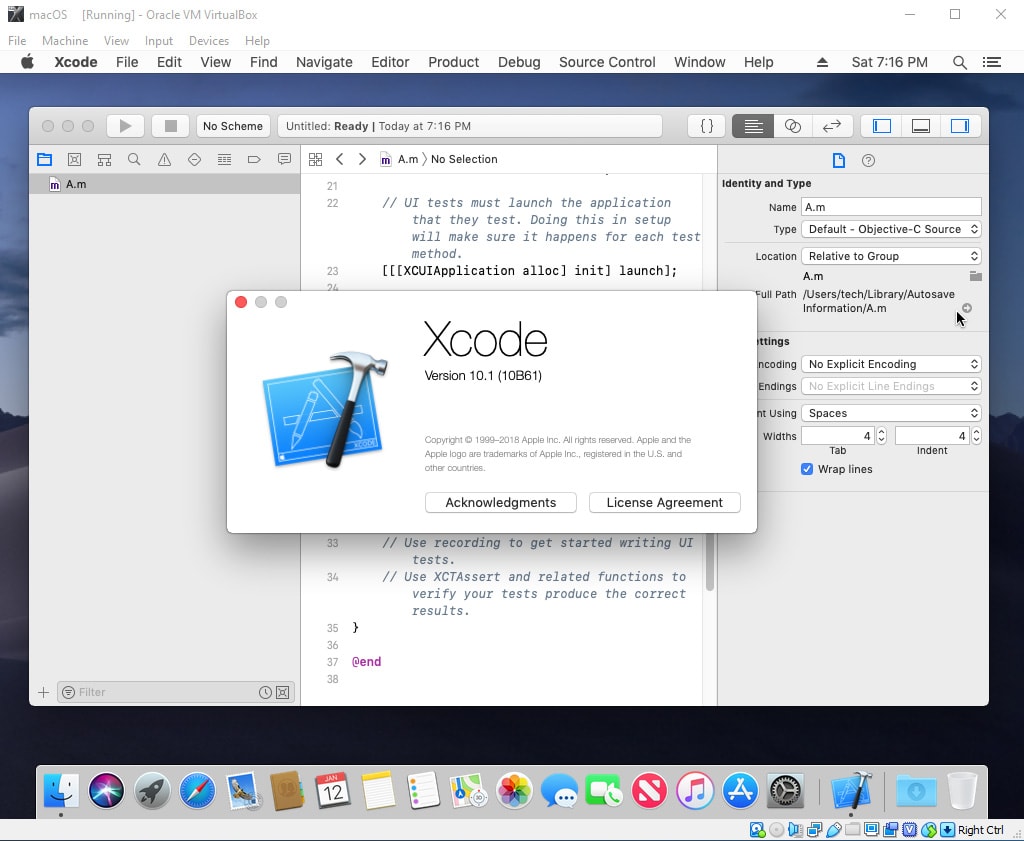 Apart from Virtual Box, there is another similar software for using multiple operating systems i.e. VMWare Player. If you have already installed VMWare then you can use it for the installing Xcode for Windows.

VMware player is also the same as Virtual Box and can be used to install any operating systems on a single PC and run multiple OS at the same time. The steps for the installing VMware would be the same as those of Virtual Box but for your reference, I will guide you using these simple steps: 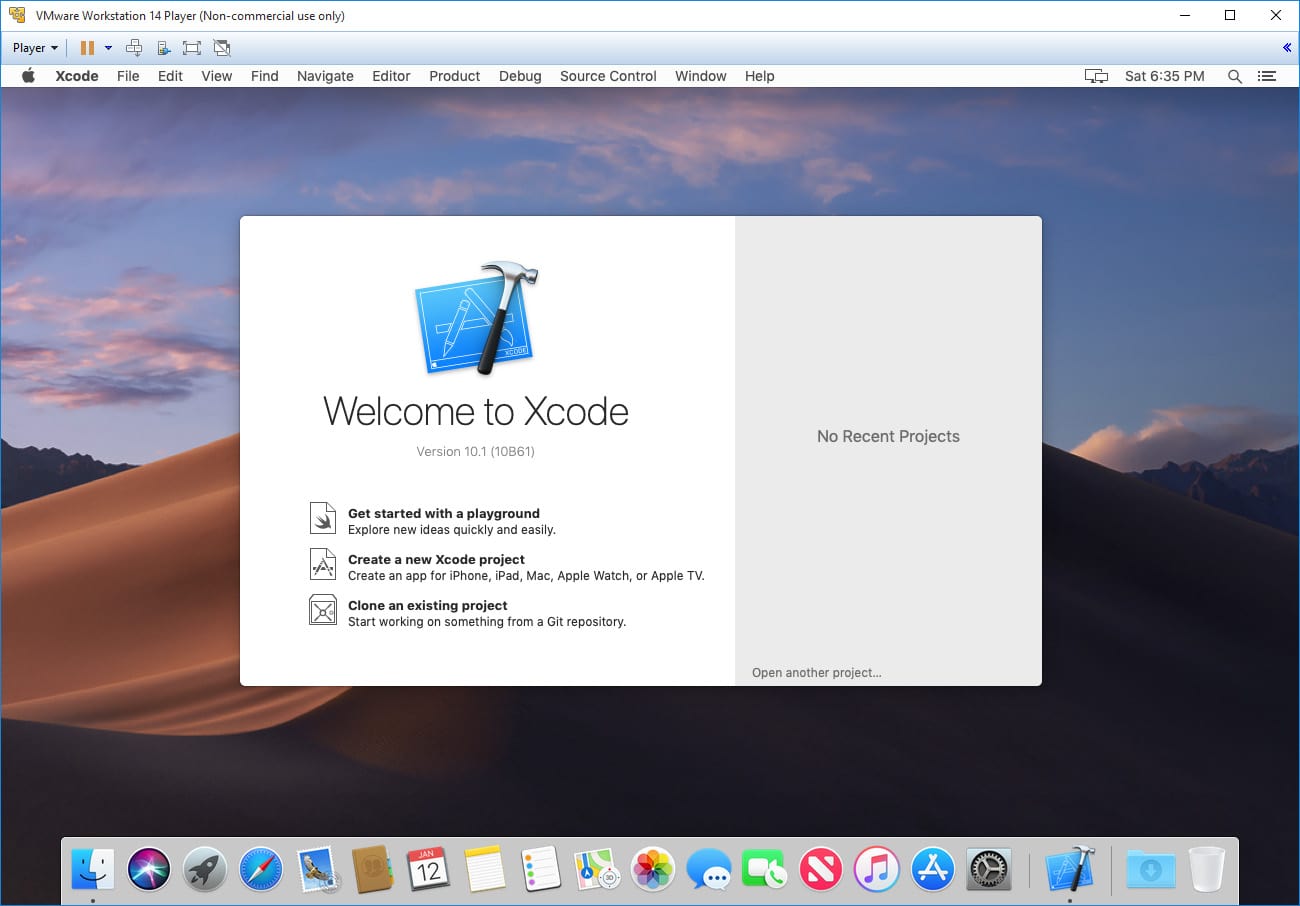 You can now create applications for various Apple devices like iPhone, iPad or Mac or if you are a beginner then you can start learning & creating applications slowly.

In this method, you can download and create a bootable drive(like pen drive) to install the MacOS on your Windows PC. You can use the devices as an external bootable drive to use it for MacOS(but it should have a large space of more than 16GB) or you can boot it into your device keeping or removing your Windows OS during the process and install MacOS.

The whole process can be followed using this link. 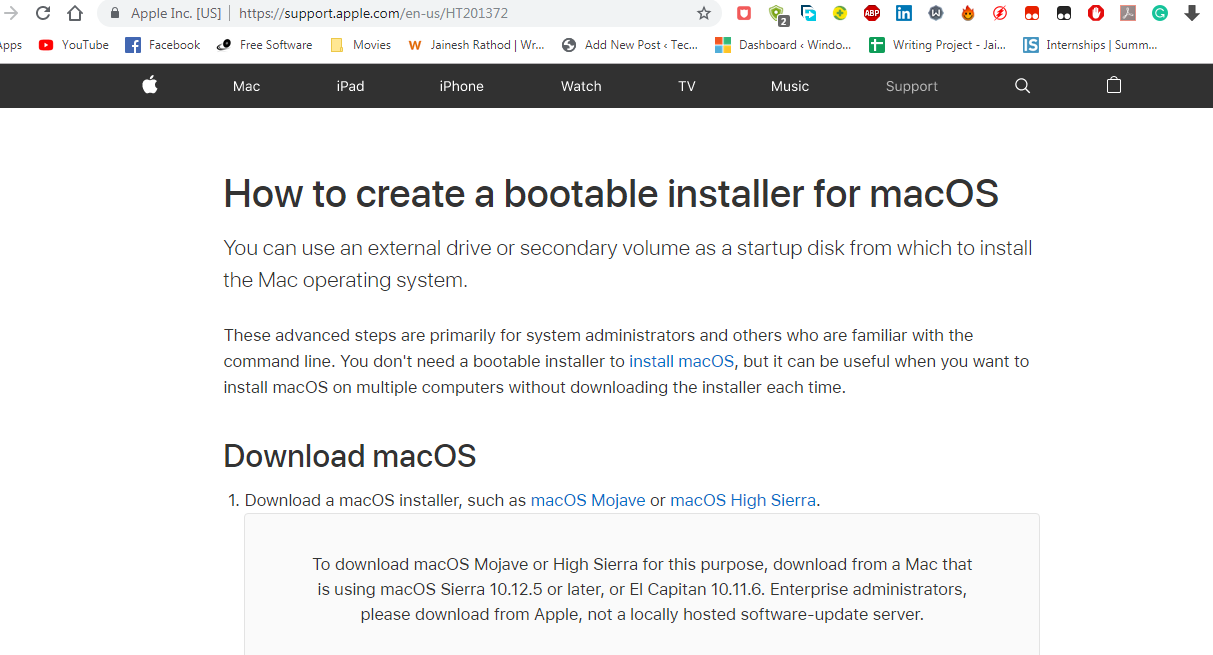 After the MacOS is installed using any of the above mentioned 3 methods, you can now download and install Xcode software to your MacOS.

The link to download Xcode for Windows is here.

Using these methods you can download Xcode for Windows 32 bit or 64 bit and use it for developing the apps. But an important note – Apple has not legalized the use of MacOS in Windows by anyway yet and using the Xcode in Windows is illegal.

Now since we know that Xcode is not officially available for Windows and so, we can use some alternatives instead of Xcode to develop applications for Apple devices.

These are the best alternatives available in the market which can develop apps for both Apple & Android and some can develop for Windows too. But using them to develop applications for Apple devices won’t be of worth because as a result, you will be needing the Xcode software to check the application & also you would need an Apple developer I’d to add the application to the Apple Store. 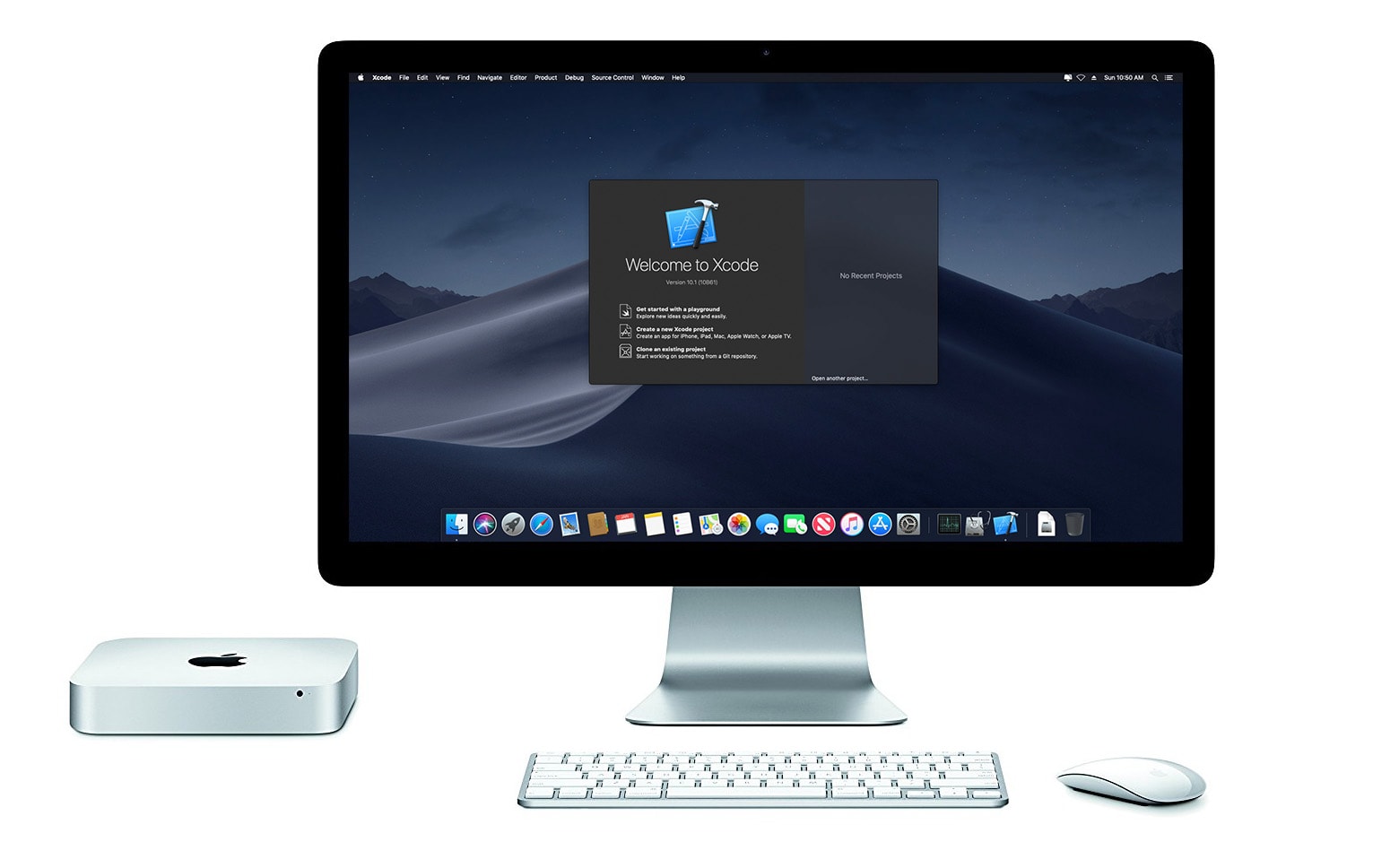 The Xcode isn’t available for Windows since Apple hasn’t launched anything on this topic yet. Also, if you really need to install MacOS and use Xcode for Windows then the alternatives are there for your help. For more help, we are there for you and you can comment below and let us know if in case you have any doubts or queries. Also, you can comment below if you find any new method or alternative that can help people use Xcode on Windows OS.